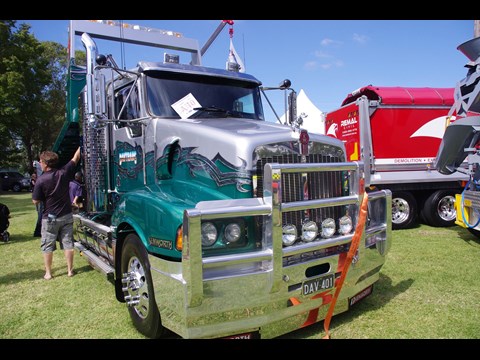 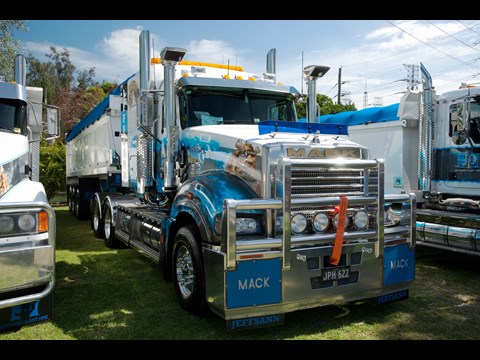 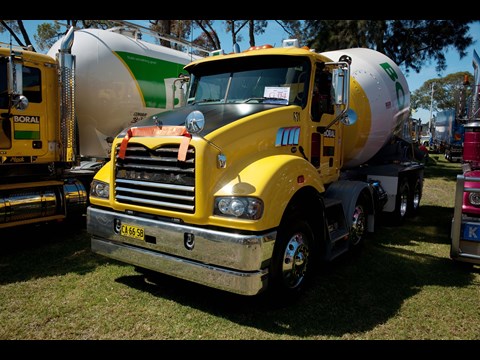 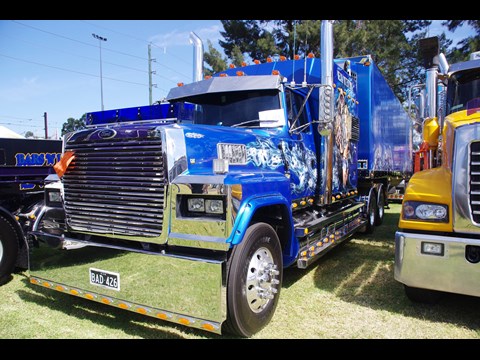 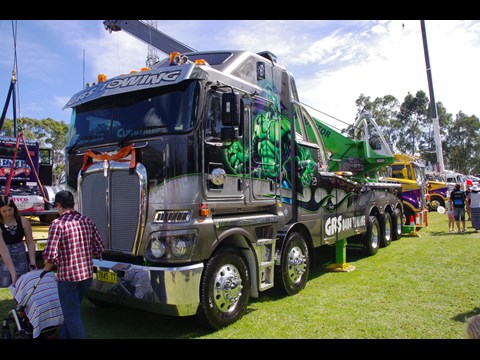 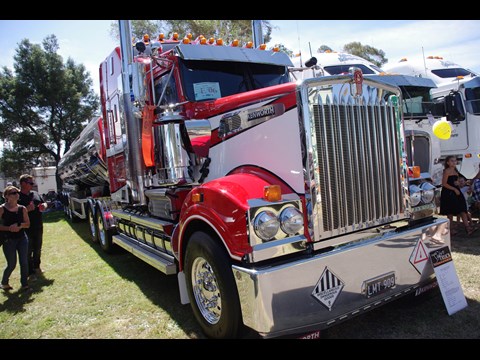 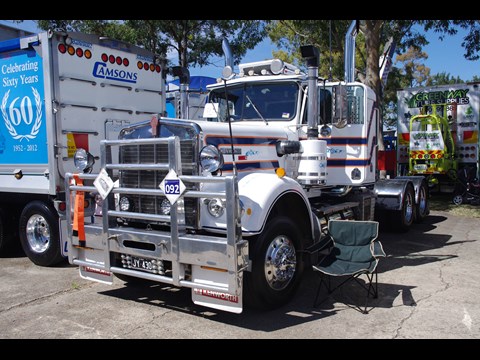 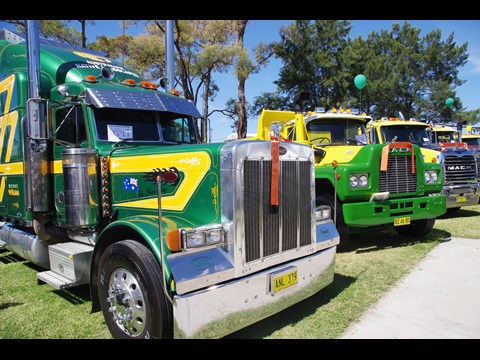 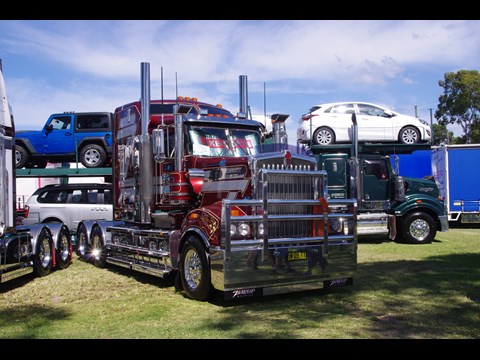 This Muscat Haulage Kenworth was voted the Best Owner-Driver truck 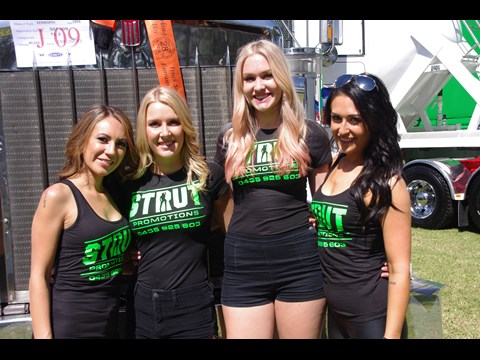 The Strut Promotions girls Coralie, Ainsley, Lara and Rebecca were there for SNR Logistics 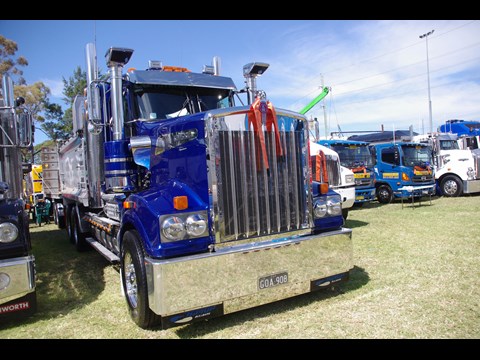 The Museum of Fire CEO gives a positive rap to Australia's truck drivers after another successful Penrith Working Truck Show.

The Penrith Working Truck Show can rightly claim the mantle of the largest static truck show in the greater Sydney metropolitan area. This year’s held on Sunday March 29, was the 28th running of the popular family-focussed event.

The Working Truck Show is held on the grounds of Penrith’s Museum of Fire, and brings together truck owners, drivers and their families from around the local area and further afield.

As well as the trucks, the show features live country music from leading Australian artists, 20 free thrill rides for the kids, face painting and other entertainment.

However, Museum of Fire CEO Mark White, who heads up the organising committee, says compared to fire fighters, those involved at the coalface of the trucking industry are unjustly viewed in a negative context by the general public and mainstream media.

"The respect that the community has for fire fighters is very high, and people forget that the fire engine is a truck, and we deliver our services with trucks, so there’s an affiliation there.

"We tend to treat all truck drivers a bit like a shark attack – ‘stay away from them or you might get injured’.

"People live in fear of them, but they’re extremely creative," White says.

"To be a transport driver I think you’ve got to be a bit aggressive by nature, you’ve got to deal with all the loading times, and the docks, and getting in on time.

"They’ve got to be creative and use a bit of initiative to get through all their work. And I think that’s underrated."

White says the Working Truck Show relies heavily on the financial and community support from the transport industry.

"The era of roughneck truckies is gone. You’re talking about a professional industry that is highly policed more than most other industries, and the guys deserve the respect and admiration.

"They’re true professionals in every sense of the word."

This year’s event saw Davtrans taking out the top award of Best Working Truck of the Show with its 2007 Kenworth T401. The People’s Choice award went to Potbury Haulage’s car-carrying 2007 Kenworth T404SAR.

All funds raised from the Working Truck Show go to preservation of the Penrith Museum of Fire, which is a registered charity.

The Penrith Museum Of Fire's next event will be the 5th annual Sydney Classic and Antique Truck Show, held on Sunday, May 31.

For more on this year’s Penrith Working Truck Show, see the May 2015 edition of Owner//Driver. 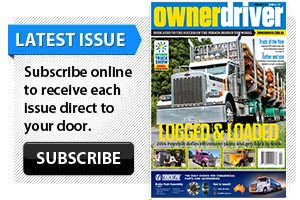